I Just Learned About the Equal Justice Initiative - If You Don’t Know About It, You Should 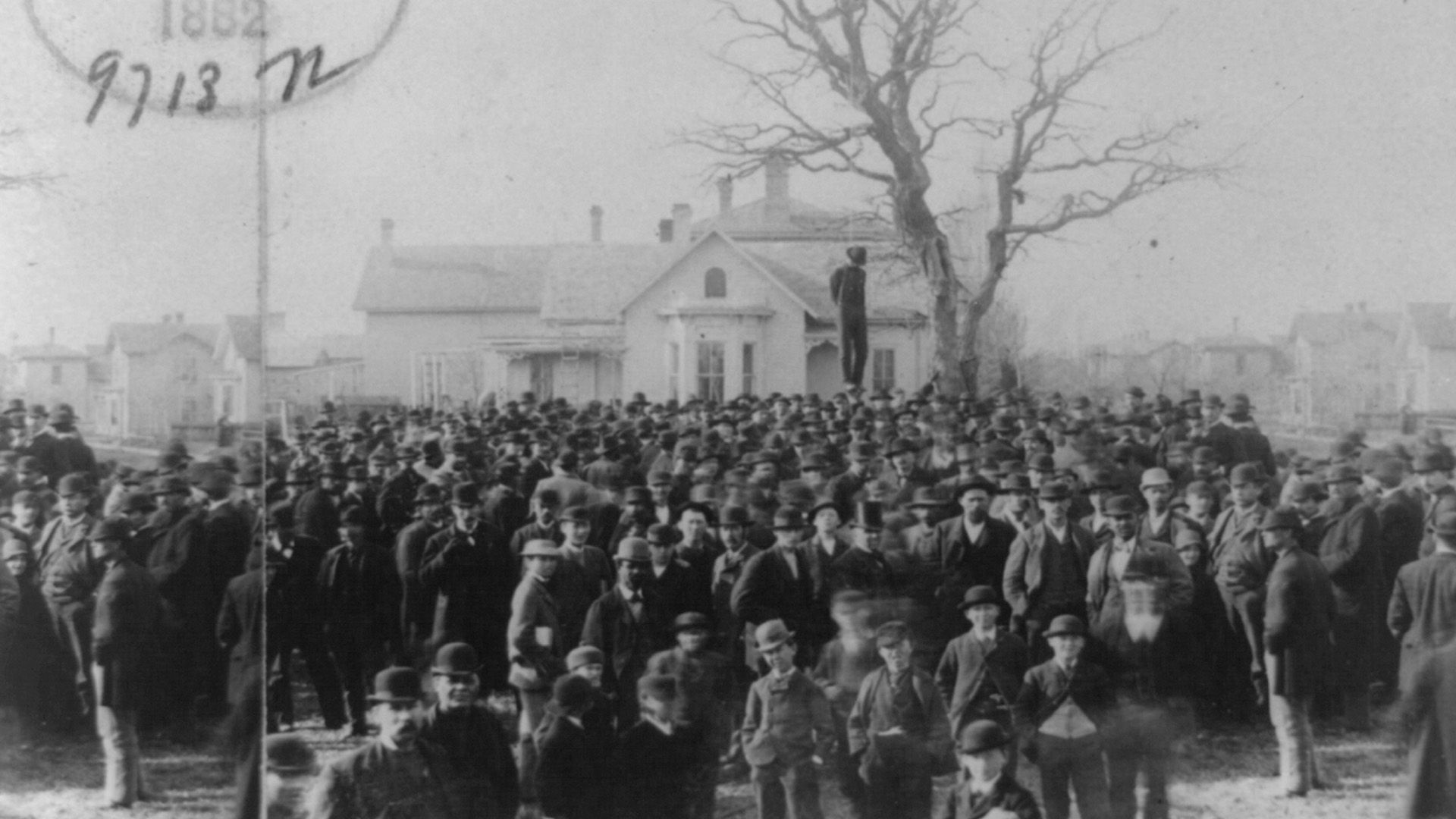 In “The Lines That Antisemitism and Racism Draw,” a series of letters I composed during the summer of 2016 that were published in December of that year, I wrote about the stolpersteine, an art project started by the German artist Gunter Demnig in 1992. According to Wikipedia, the project “aims at commemorating individual persons at exactly the last place of residency—or, sometimes, work—which was freely chosen by the person before he or she fell victim to Nazi terror, euthanasia, eugenics, was deported to a concentration or extermination camp, or escaped persecution by emigration or suicide.” I was astonished to learn that more than 50,000 stolpersteine have been laid in 20 European countries. “I don’t want to romanticize what the stolpersteine represent or over-celebrate their scope,” I wrote, “but it speaks volumes to me that so many communities across Europe have agreed to bear witness to, and in that way hold themselves accountable for, what the Nazis did [primarily to the Jews].” Then I wondered about whether a similar kind of project focused on slavery would even be possible in the United States:

Consider a white artist—as far as I know, Denmig is not Jewish—trying to pursue a similar project regarding slavery in the United States. Even setting aside the differing circumstances and practical considerations that might make a project like that impossible, it’s hard for me to imagine white America saying yes in the same way that those European communities have. We are, after all, a nation in which someone like Bill O’Reilly feels authorized to “fact check” on national TV First Lady Michelle Obama’s statement about the White House having been built by slaves; in which it took the mass murder Dylan Roof committed in Charleston’s Emanuel AME Church, with the explicit intention of starting a race war, for legislators finally to vote the Confederate flag off of South Carolina’s state house; in which far too many white people cannot accept the simple assertion that Black lives matter as anything other than the at least implicit claim that other lives don’t.

In such a nation, how many communities would be willing to be reminded daily, as they walked to work or school, or down the block for a quart of milk or a sandwich from the deli, or to take out the garbage or go to the movies, or church, or shul, or to meet a lover for a date—how many communities in the United States do you think would say yes to a memorial that asked them to confront not slavery in the aggregate, difficult and meaningful and necessary as that is, but the names and dates, the lived lives of the particular enslaved Black people who played a role in that community’s history? There’s no way to answer this question, of course, but I can, as I am sure you can, picture the kind of resistance such a project would run into across wide swaths of the country, not to mention in the right wing media. To put it simply, we are a nation in which white people tend to work very hard not only not to take responsibility for the historical fact of slavery, but also not to be held accountable for the ways in which we continue to benefit from its aftermath.

At the time I wrote those words, I did not know about Equal Justice Initiative (EJI), an organization in Montgomery, Alabama founded by Bryan Stevenson. In February 2015, as part of a project that resembles Demnig’s stolpersteine to a remarkable degree, EJI released a report on the history of lynchings in the United States. “Lynching and the terror era,” Stevenson is quoted in The New York Times as saying, “shaped the geography, politics, economics and social characteristics of being black in America during the 20th century.” The part of the project that most closely mirrors the stolpersteine involves erecting markers and memorials on specific lynching sites “to force people to reckon with the narrative through-line of the country’s vicious racial history, rather than thinking of that history in a short-range, piecemeal way.” Stevenson is expecting resistance and controversy not unlike what he experienced when his organization tried to place historical markers at the cites of the slave markets in Montgomery, Alabama, where, The Times said, in what feels like ironic understatement, “city and state governments were not welcoming…despite the abundance of Civil War and civil rights movement memorials” in the city. We need this kind of memorial in the United States. I plan to start following EJI’s work. from “The Necessity to Speak,” by Sam Hamill
Latest posts Craft Talk 3: Quincy Troupe’s Rhythm The Music I’d Like to Put Back Into My Life The Way Academia Is Supposed To Work Publication News: Three New Poems in Two Lovely Publications Medical Culture and Its Effects on Doctors and Patients Antisemitism Has Always Been a Part of My Life - 1 My Response to The Erasure of Antisemitism in Namrata Poddar’s Article in the Recent Issue of Poets & Writers Lines That Didn’t Make The Cut: Sometimes It’s Just a Big Mess from “The Lines That Antisemitism and Racism Draw” Reading “The Veil and The Male Elite: A Feminist Interpretation of Women’s Rights in Islam,” by Fatima Mernissi Commonplace Question #2: Are The Poems Part of a Conversation? from “Pluralism and Its Discontents: The Case of Blacks and Jews,” by Cheryl Greenberg from Male Lust from Male Lust Lines That Didn’t Make The Cut: Ruth’s Story Commonplace Question #1: How Did You Become a Poet? The Ethics of Bearing Witness in Poetry to Violence and Trauma If You Read Rumi in English, Read This New Yorker Article Lines That Didn’t Make the Cut: Remembering Claudia from God’s Phallus, by Howard Eilberg-Schwartz “Stand By Me” in Persian and English Craft Talk 2: Packing Lines with Sound & Meaning - Rosa Alice Branco, translated by Alexis Levitin from “The Necessity to Speak,” by Sam Hamill I Just Learned About the Equal Justice Initiative - If You Don’t Know About It, You Should Reading Mark Nowak’s “Social Poetics:” Thinking About The First Tuesdays Cento and A ‘Flipped Script’ Poetry Reading My Year Long Writing Project “My Companion’s Scent Seeped Into Me” - National Sa’di Day Prepping For Fall 2018: The Poetry Workshop Craft Talk 1: Figuring Out Why a Poem Doesn’t Work For Me A Lovely Review of “For My Son, A Kind of Prayer” Rachelle Escamilla’s Interview with Me On “Out of Our Minds” on KKUP Cupertino | San Jose