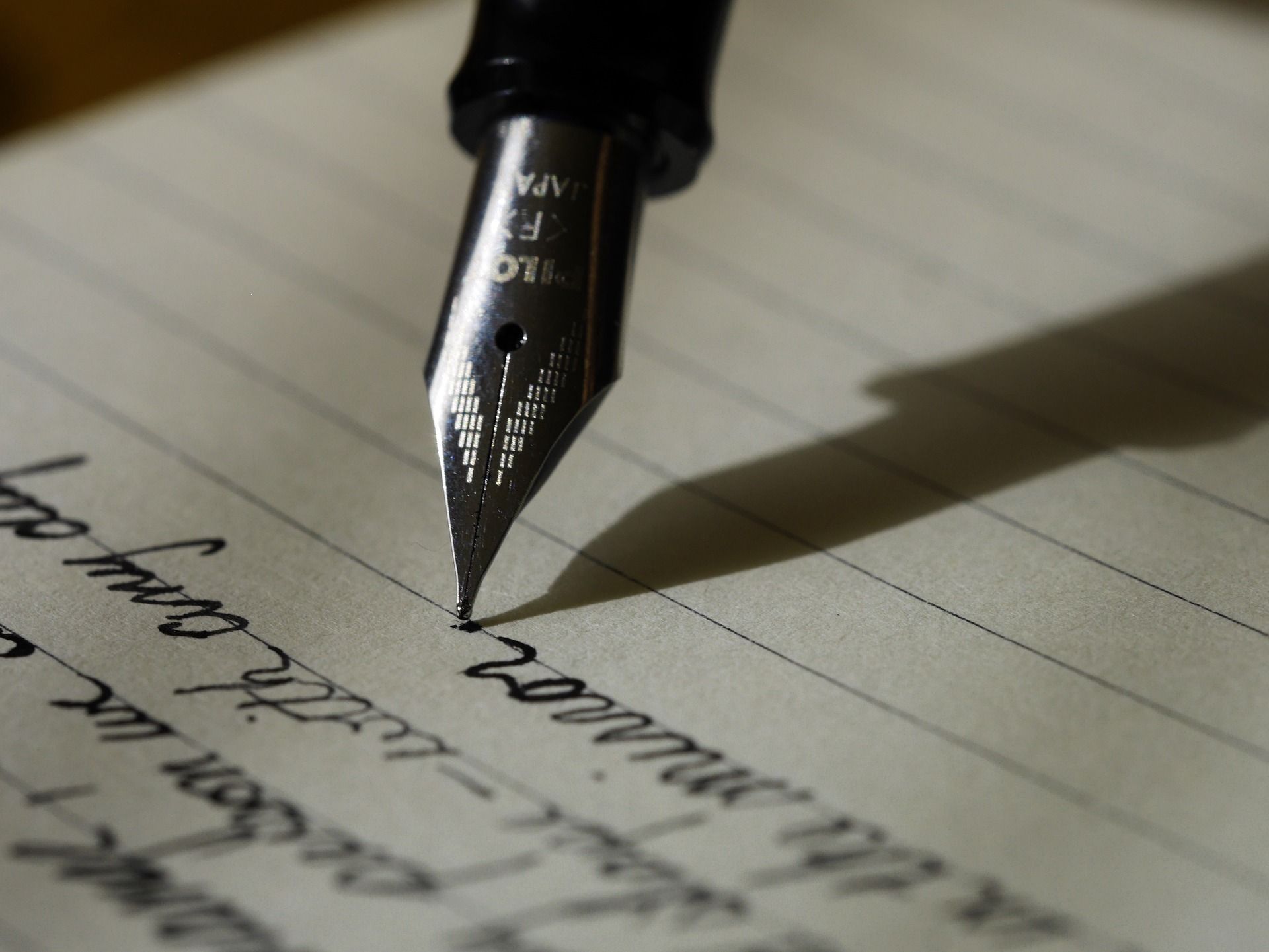 I have to confess that I’m never sure what to write on an “About Me” page. On the one hand, since this site represents me as a writer and I want people to buy my books, to book me for readings, maybe to commission work from me, I feel I should sound professional: While this is to the point, it leaves a lot out. I have a personal life, after all. I am a father, a husband, a brother, a son, a friend. I’ve been a mentor to more than a few people over the course of my life; I’ve treated people badly, done things for which I still feel regret; and none of that makes any mention of the role music-making has played in my life, from way back in 11th grade English when Mrs. Lynch told me I had a future playing blues piano in Greenwich Village; to 1986 when my best friend Billy Kaplan and I played a two song showcase at The Bitter End on Bleecker Street; to now, when I sit at the piano mostly for my own pleasure, to keep in touch with—in contrast to the music of words—the wordlessness of music, how the three-dimensional syntax of melody, rhythm, and harmony represents the dynamic of human emotion without a single syllable being uttered.