Some Thoughts About Harvey Weinstein and What He Represents 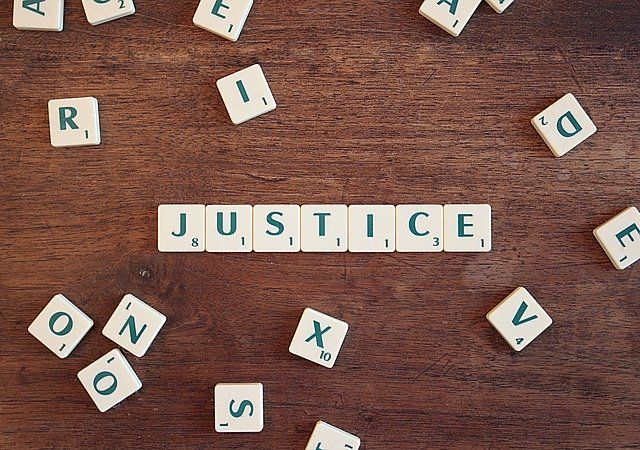 I met the man I have come to think of as my Harvey Weinstein when I was around 13 years old. He was the head waiter at the catering hall where I worked, and he spent the next three or four years groping and fondling me as often and in as many ways as he could. Once, when we had back-to-back jobs to work and had almost no time to sleep, he gave me Black Beauties to take so I could stay awake. This was when Black Beauties were really Black Beauties, not the diet pill that later had that name, and he hinted very hard that I owed him something in return, and that, if I couldn’t afford to pay him money, there were “other ways” he’d agree to be compensated. Nothing ever came of that, though. I think he backed off in part because he was sort of a friend of the family and he was worried what would happen if I told. It’s important to remember that, at this time—around 1978 or so—while people were beginning to talk more openly about sexual violence against women, no one was talking about the sexual abuse of boys. Even if I had wanted to tell someone, there was no language in which to describe what he was doing to me as the sexual assault that it was. I literally did not have the words to understand and name my own experience.

I’ve been thinking a lot about this man lately, as I’ve been thinking about the significantly older male colleagues of mine who, when I was first hired at 27 at the college where I teach almost thirty years ago, would pull me aside at the beginning of every semester to ask, “How many really hot women do you have in your class?” When I refused to answer, which I did every time they asked, they would look at me incredulously and tease me by saying that I wasn’t answering because I probably had my eye one or more of those women. I have often wondered at my own silence back then, which—while it was a form of resistance—was a relatively passive one, in that it did not confront those men with an open and explicit refusal of the sexist, exploitive male bonding in which they were trying to engage me. In the late 1980s, there wasn’t much of a language yet—I’d say it was just starting to develop—in which men could confront other men on those terms. It wasn’t that I didn’t know what was going on, but I didn’t yet have the words to assert and insist on my own disloyalty to that male code.

Those are just two examples of how impoverished our language for talking about not just manhood and masculinity, but also male sexual vulnerability, was back then. That language is far less impoverished now, and I have been listening to and reading the words of men who are using it to talk about who Harvey Weinstein is, what he did, and what he represents. It is heartening. At the same time, though, I am very aware that, because the people Weinstein targeted were women, this talk, from both men and women, tends to render my own experience with my own Harvey Weinstein invisible. It is, in other words, explicitly heteronormative—a fact that poses a serious challenge.

At the same time, though, if we do not find a way within the larger context of this discussion to give sexual violence against men and boys the weight it deserves on its own terms (not in a weighted comparison to women’s experience), then we will be telling an incomplete and ultimately impoverished story about sexual violence in our culture. Not only would that be doing real harm to the men and boys who, like me, are survivors of sexual violence (or, perhaps more accurately, not only would it perpetuate the harm that is already pervasively being done); it would, in the end, precisely because of its heteronormativity, perpetuate many of the notions about manhood and masculinity with which all too many people seek to normalize, excuse, rationalize, justify, and/or minimize what Harvey Weinstein did and what he represents; and that would do real harm to the women whom men like Harvey Weinstein continue to target. Not to mention how much more difficult it makes things for those men who are working out ways of being men that are not exploitive, and for those men and women who are trying to raise sons who will stand in opposition to the Harvey Weinsteins of the world. 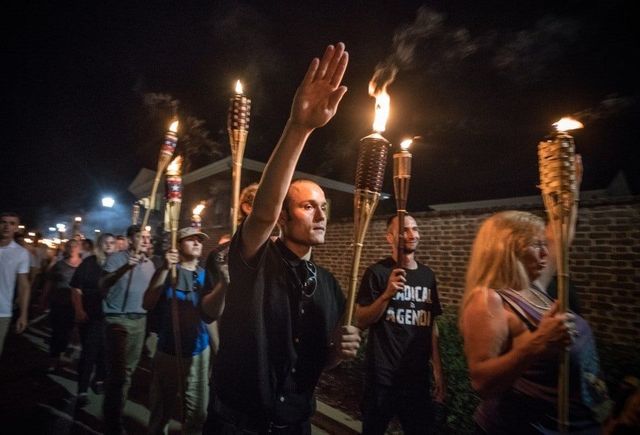 Trying to Write After Charlottesville Rachelle Escamilla’s Interview with Me On “Out of Our Minds” on KKUP Cupertino | San Jose Rachelle Escamilla · Richard Jeffrey Newman on KKUP I had the pleasure last week of spending an hour talking with Rachelle Escamilla, who
Latest posts Three Poems Of Mine That Should Never Have Become As Relevant As They Are Now Deciding whether something should be a poem or an essay An Essay That Took Me More Than Thirty Years To Write Has Been Published! A Provocation: Christianness (Not Christianity) Is To Jews And The People Of Other Non-Christian Religions As Whiteness Is To People Of Color What Writers Have Influenced Your Work? What I’ve Been Thinking About Ukraine When Did You Start Writing? My Pandemic Reading List Thirteen Thoughts About Palestine, Israel, and Antisemitism Craft Talk 3: Quincy Troupe’s Rhythm The Music I’d Like to Put Back Into My Life The Way Academia Is Supposed To Work Publication News: Three New Poems in Two Lovely Publications Medical Culture and Its Effects on Doctors and Patients Antisemitism Has Always Been a Part of My Life - 1 My Response to The Erasure of Antisemitism in Namrata Poddar’s Article in the Recent Issue of Poets & Writers Lines That Didn’t Make The Cut: Sometimes It’s Just a Big Mess from “The Lines That Antisemitism and Racism Draw” Reading “The Veil and The Male Elite: A Feminist Interpretation of Women’s Rights in Islam,” by Fatima Mernissi Commonplace Question #2: Are The Poems Part of a Conversation? from “Pluralism and Its Discontents: The Case of Blacks and Jews,” by Cheryl Greenberg from Male Lust from Male Lust Lines That Didn’t Make The Cut: Ruth’s Story Commonplace Question #1: How Did You Become a Poet? The Ethics of Bearing Witness in Poetry to Violence and Trauma If You Read Rumi in English, Read This New Yorker Article Lines That Didn’t Make the Cut: Remembering Claudia from God’s Phallus, by Howard Eilberg-Schwartz “Stand By Me” in Persian and English Craft Talk 2: Packing Lines with Sound & Meaning - Rosa Alice Branco, translated by Alexis Levitin