Prepping For Fall 2018: The Poetry Workshop 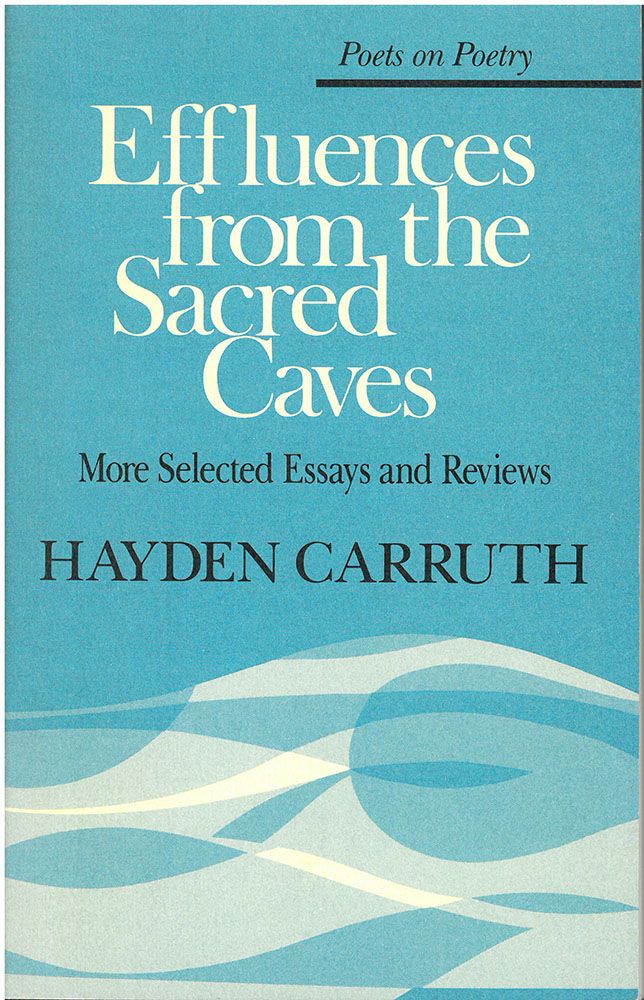 This is from an essay called “Here Today,” in Hayden Carruth’s Effluences from the Sacred Caves. In my early years as a poet, I learned more about craft from reading this book than almost anywhere else:

“[W]hen poems gain in fluency and intelligibility, and hence in meaning, from being printed as prose, it is because the line has ceased to function…and when the line has ceased to function it is because the language has become too dull to sustain the measure. This, incidentally, is the right way to say it: language sustaining the measure, not the other way around, as many have thought–or hoped.”

It’s worth noting that he’s not talking about any specific measure, a term he is using in its musical sense, just the idea that for a line to function as poetry, it ought to have one. 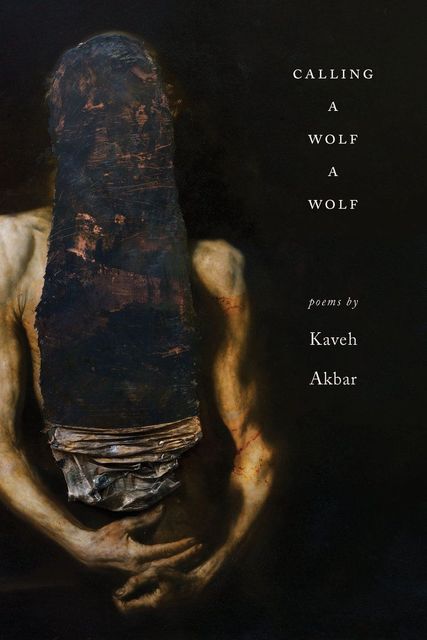 Craft Talk 1: Figuring Out Why a Poem Doesn’t Work For Me 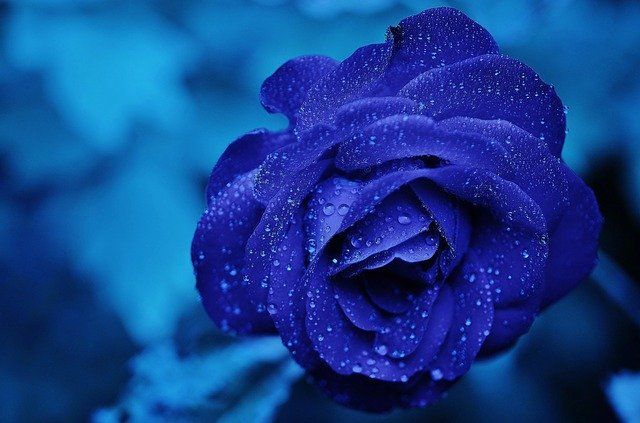 “My Companion’s Scent Seeped Into Me” - National Sa’di Day
Latest posts Being A Woman Is Not A Punishment: What’s At Stake For Men In The Policing Of Women’s Bodies A Gratitude In Me That I Did Not Fully Appreciate At The Time Three Poems Of Mine That Should Never Have Become As Relevant As They Are Now Deciding whether something should be a poem or an essay An Essay That Took Me More Than Thirty Years To Write Has Been Published! A Provocation: Christianness (Not Christianity) Is To Jews And The People Of Other Non-Christian Religions As Whiteness Is To People Of Color from “The Necessity to Speak,” by Sam Hamill Reading Mark Nowak’s “Social Poetics:” Thinking About The First Tuesdays Cento and A ‘Flipped Script’ Poetry Reading My Year Long Writing Project What Writers Have Influenced Your Work? What I’ve Been Thinking About Ukraine When Did You Start Writing? My Pandemic Reading List Thirteen Thoughts About Palestine, Israel, and Antisemitism Craft Talk 3: Quincy Troupe’s Rhythm The Music I’d Like to Put Back Into My Life The Way Academia Is Supposed To Work Publication News: Three New Poems in Two Lovely Publications Medical Culture and Its Effects on Doctors and Patients Antisemitism Has Always Been a Part of My Life - 1 My Response to The Erasure of Antisemitism in Namrata Poddar’s Article in the Recent Issue of Poets & Writers Lines That Didn’t Make The Cut: Sometimes It’s Just a Big Mess from “The Lines That Antisemitism and Racism Draw” Reading “The Veil and The Male Elite: A Feminist Interpretation of Women’s Rights in Islam,” by Fatima Mernissi Commonplace Question #2: Are The Poems Part of a Conversation? from “Pluralism and Its Discontents: The Case of Blacks and Jews,” by Cheryl Greenberg from Male Lust from Male Lust Lines That Didn’t Make The Cut: Ruth’s Story Commonplace Question #1: How Did You Become a Poet? The Ethics of Bearing Witness in Poetry to Violence and Trauma