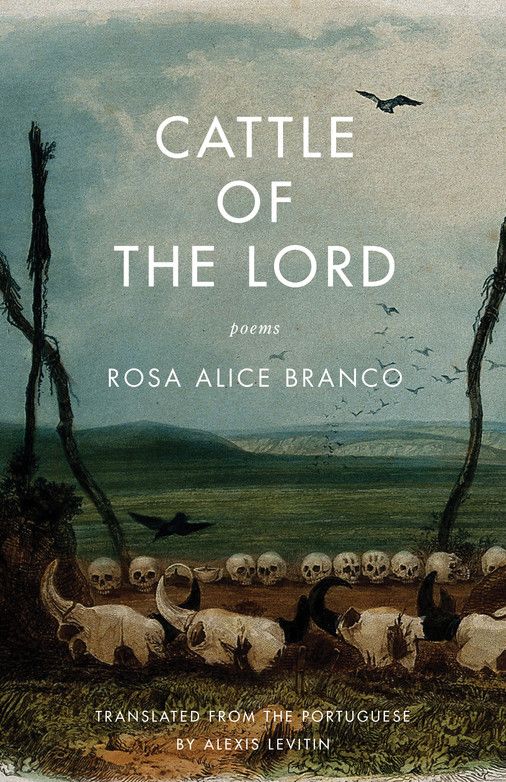 It’s hard to write about craft when you’re talking about a translation, especially if you can’t read the original, because it’s not always possible to know whose craft you’re talking about, the translator’s or the author’s. So, for example, while reading Alexis Levitin’s translation of Rosa Alice Branco’s Cattle of the Lord, I found myself marveling at the how clean and chiseled the lines are and how the deft manipulation of syntax within those lines, and also across line breaks, helps to create the emotional resonances that make Branco’s poems so powerful. Take, for example, “The Soul in the Mouth of Animals,” to which I have opened at random.

Don’t look back at a life like death.
The digestion of dreams is slower than
our final destiny. In any language the verb to be
ends always at the slaughterhouse. Come quick
to drink the sacred chalice. I have chosen such a wine
for this night. Later I will undress your flesh while you say:
take, this is my body: I am
my body on its way to yours. There is no burial
for meat is useful and the soul has turned to rot in the mouths
of animals. The immaculate essence of history
is transmuted into matter for the delight of the chosen.

As far as I can tell, the lines in Levitin’s translation match up perfectly with Branco’s original in Portuguese, preserving the ripples of meaning sent out within the poem because of the way one sentence will end and another begin within the same line. Here are two examples of what I mean:

Line 3: our final destiny. In any language the verb to be

Read that punctuated differently—Our final destiny, in any language, the verb “to be”—and you have a meaning that is almost precisely the opposite of where the next line takes us: “the verb to be/ ends always at the slaughterhouse.”

Line 8: my body on its way to yours. There is no burial

Repunctuate this second example—My body on its way to yours: there is no burial—and the relationship between death and eroticism that Branco plays with throughout the poem takes on an additional layer of emotional and metaphorical significance.

If I am right about how the lines of the translation match up with those of the original, then these are examples of Branco’s craft, not Levitin’s, though his is obviously the skill that makes it seem as effortless in English as I am assuming it must seem in Portuguese. That effortlessness, of course, is an illusion created by how thoroughly each sentence in the poem is pared down, syntactically and semantically, so that nothing extra is left over that might interfere with the subtextual associations I pointed out above. I have read poems where this same technique—the packing of a line with words that are supposed somehow to play off each other in significant ways—comes off as so heavy-handed that it’s difficult to take either the poem or the poet seriously. Look carefully at these lines, on the other hand, and you can see how Levitin does it:

to drink the sacred chalice. I have chosen such a wine
for this night. Later I will undress your flesh while you say:
take, this is my body: I am
my body on its way to yours. There is no burial

There are, more or less, seven stresses per line if you stress each of the monosyllabic words in the third line, which is a plausible way to read it. As well, there is a very subtle and sophisticated sound patterning at work. Consider the first line:

Then the long i in night picks up the vowel in wine; and if you were to follow the trails of assonance, consonance, and alliteration throughout these lines you’d end up with a complex map of the poem’s sonic infrastructure, not a single component of which should be considered accidental—which is not the same thing, by the way, as saying that some of it might have happened intuitively. Intuition in art is something that needs to be cultivated over time, that emerges at this level of craft from surrender to the discipline. That is the lesson that the heavy-handed poets I was talking about above have not yet learned and that Levitin has channeled so seamlessly into English from what I imagine is a similar seamlessness in Branco’s Portuguese.

from “The Necessity to Speak,” by Sam Hamill 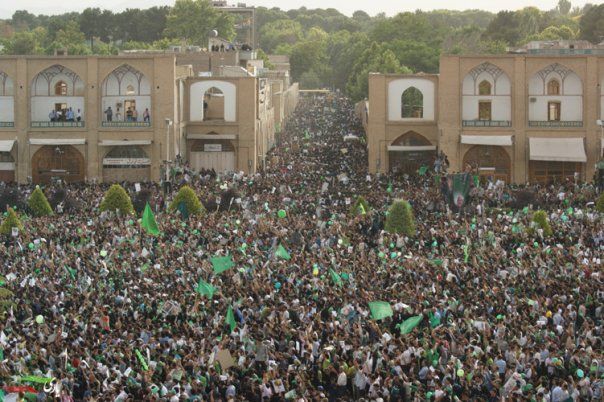 “Stand By Me” in Persian and English
Latest posts Three Poems Of Mine That Should Never Have Become As Relevant As They Are Now Deciding whether something should be a poem or an essay An Essay That Took Me More Than Thirty Years To Write Has Been Published! A Provocation: Christianness (Not Christianity) Is To Jews And The People Of Other Non-Christian Religions As Whiteness Is To People Of Color What Writers Have Influenced Your Work? What I’ve Been Thinking About Ukraine When Did You Start Writing? My Pandemic Reading List Thirteen Thoughts About Palestine, Israel, and Antisemitism Craft Talk 3: Quincy Troupe’s Rhythm The Music I’d Like to Put Back Into My Life The Way Academia Is Supposed To Work Publication News: Three New Poems in Two Lovely Publications Medical Culture and Its Effects on Doctors and Patients Antisemitism Has Always Been a Part of My Life - 1 My Response to The Erasure of Antisemitism in Namrata Poddar’s Article in the Recent Issue of Poets & Writers Lines That Didn’t Make The Cut: Sometimes It’s Just a Big Mess from “The Lines That Antisemitism and Racism Draw” Reading “The Veil and The Male Elite: A Feminist Interpretation of Women’s Rights in Islam,” by Fatima Mernissi Commonplace Question #2: Are The Poems Part of a Conversation? from “Pluralism and Its Discontents: The Case of Blacks and Jews,” by Cheryl Greenberg from Male Lust from Male Lust Lines That Didn’t Make The Cut: Ruth’s Story Commonplace Question #1: How Did You Become a Poet? The Ethics of Bearing Witness in Poetry to Violence and Trauma If You Read Rumi in English, Read This New Yorker Article Lines That Didn’t Make the Cut: Remembering Claudia from God’s Phallus, by Howard Eilberg-Schwartz “Stand By Me” in Persian and English Craft Talk 2: Packing Lines with Sound & Meaning - Rosa Alice Branco, translated by Alexis Levitin